It’s a game of two lions that’s causing great controversy amongst spectators. Following the unveiling of UKIP’s new lion head logo, which includes a stylised lions head as does the Premier League logo, speculation is mounting as to what steps, if any, the Premier League will take, but what exactly are their options?

As the Premier League have owned their registered trademark which includes the lion’s head and the words ‘Premier League’ since 2016, they have various rights under the Trade Marks Act 1994. The most notable in this instance is the right to prevent unauthorised use of the trademark by third parties. Therefore, if their trademark is used without their consent, that amounts to infringement they may be entitled to bring an action for trademark infringement. This may seem to be an early advantage, but things are just warming up.

To get over the line, the Premier League would have to show the strength of the reputation of their trademark and that there had been a change in the economic behaviour of their consumers due to the use of UKIP’s logo, so as to cause them a detriment. This may be where UKIP win back the ball as it is often very difficult to prove in practice.

Just as the action seems to have died down, a potential claim for “Passing Off” adds a whole new dimension. To grab a late winner the Premier League would have to show that there is goodwill and reputation attached to their trademark, that there has been a misrepresentation to the public which has caused confusion and that this has led to damage being suffered, but nothing is simple in this game. The evidential burden is higher than before. Would it be possible to show confusion when UKIP’s logo also includes the word ‘UKIP’? This may prove to be the stumbling block in the dying seconds.

It seems that UKIP are not daunted by what could be a fierce opponent as chairman, Paul Oakden, said

“We did our due diligence before we put these logos to the membership and as I said, we are perfectly comfortable”.

The Premier League are said to be “looking into it”. Could UKIP have scored an own goal with this logo? It’s not over, as they say, until the final whistle blows. 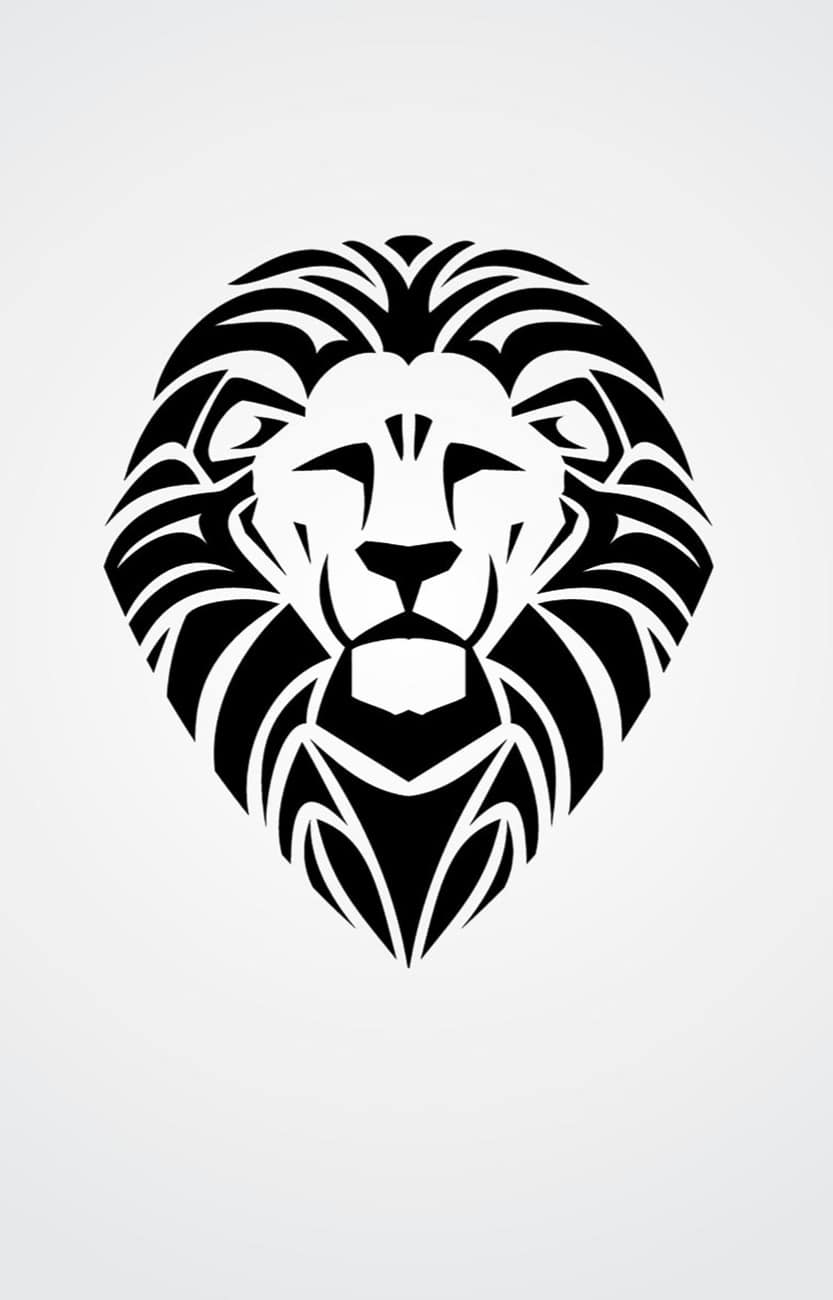 Signing of the Century

Brilliant news that Joanne Shelley has joined our team at Glenville Walker and Partners, as Head of Intellectual Property. 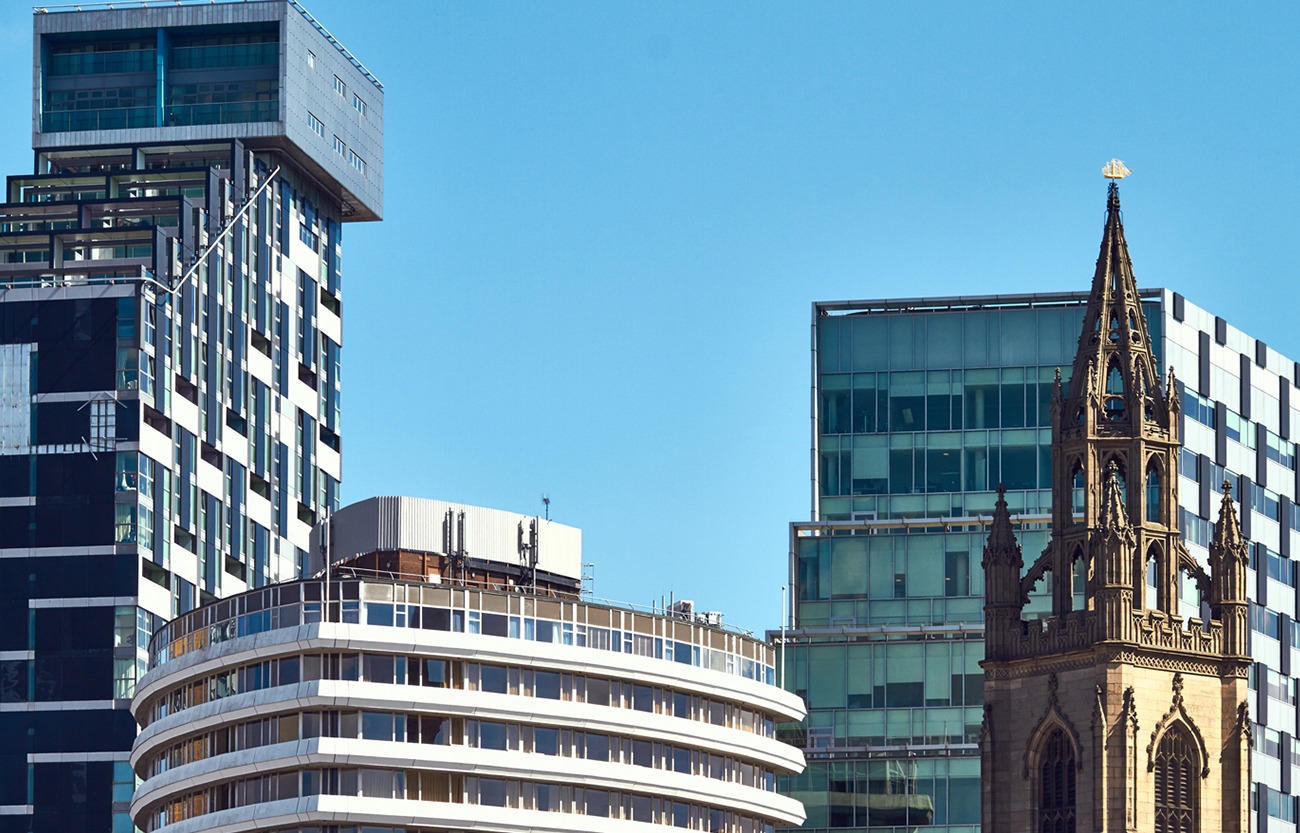 Denise walker has acted for Spark Impact on its Isle of Man Fund investments in conjunction with Isle of Man Lawyers. 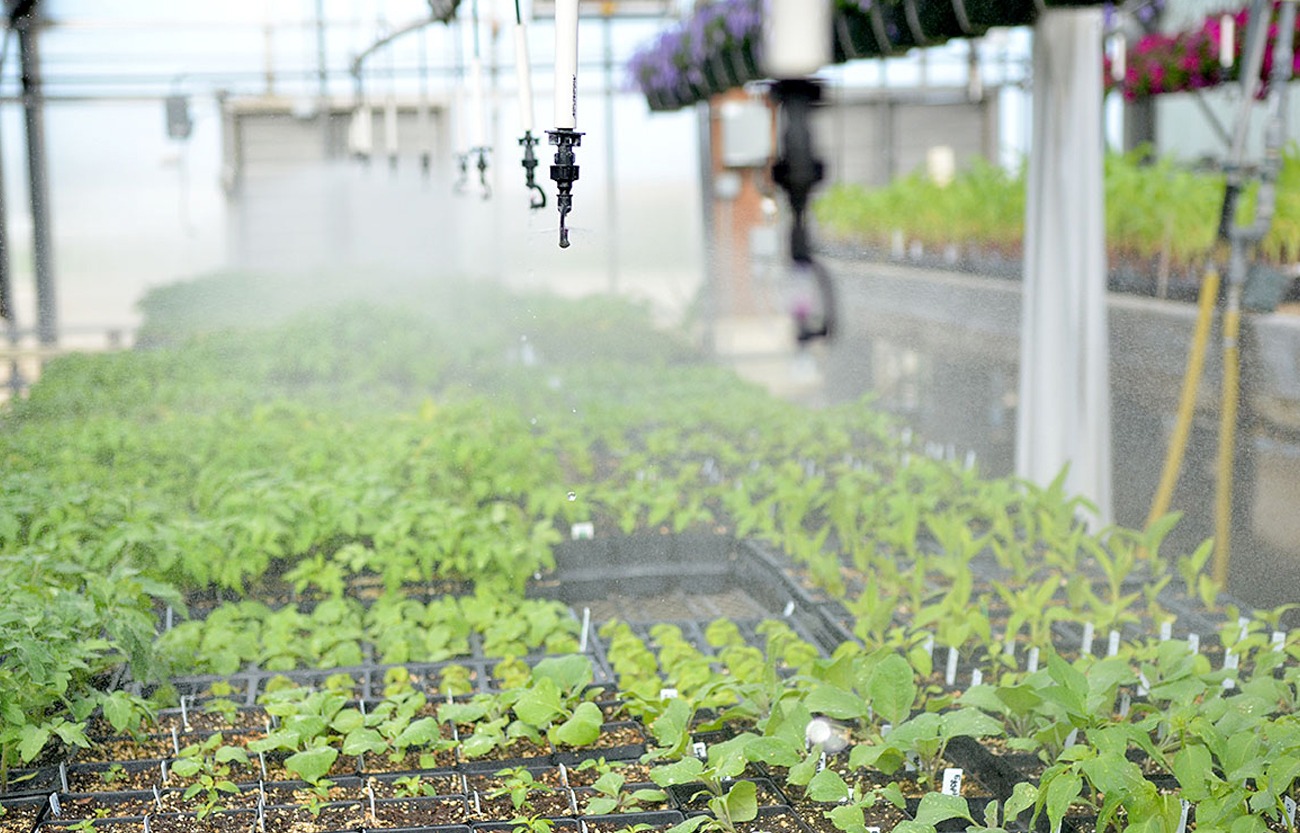 Management Buy In of Horticulture Company

Denise Walker advised on the acquisition of an on line horticultural business by an experienced management buy in team.