Glenville Walker and Partners has secured a mandatory injunction during the government lockdown via a remote video hearing to ensure that essential clothing and linen is returned to NHS workers and individuals at high risk of COVID-19.

In Laundrapp (OPS) Limited v (1) The Dry Cleaning Business Limited (2) JSP Dry Cleaning & Laundry Limited, the Claimant was the owner of ‘Laundrapp’ – a mobile application which offers laundry and cleaning services – which it recently purchased from the administrators of Laundrapp Limited.

The previous owners of Laundrapp had operated a supplier agreement with the Defendants, which the Claimant initially intended to continue, but which it then decided to terminate for commercial reasons.

The Defendants told the Claimant on 30 March that they were retaining a large volume of laundry, which had been due for collection by the Claimant to return to their customers who had placed laundry orders using the App. The laundry included items for NHS workers and individuals at high risk of COVID-19 who were “Shielding” and unable to leave their homes but required laundry services.

The Defendants insisted upon payment of all sums that were due by the Claimant, including for the work presently being undertaken. The Claimant’s position was that payments would be made were they were due.

As a result, the Defendants keeping possession of laundry belonging to another person until a debt owed is paid (i.e. a Lien) the Claimant was placed at risk of breach of contract with its customers.

Glenville Walker and Partners instructed barrister Tom Longstaff from Exchange Chambers and applied, on an urgent basis and on short notice the Defendants, for a mandatory injunction compelling the Defendants to deliver up the items of property which belonged to its customers.

The matter came before HHJ Eyre QC by way of remote video hearing on 3 April 2020 and an order was made which included an order for immediate delivery up of the laundry by the Defendants upon the condition that the Claimant paid into its solicitor’s client account the sums which it said would eventually be paid to the Defendants, such funds to be released either on the date the Claimant said payment was due, on the agreement of the parties, or further order of the court.

“Joanne Shelley and Laura Hallam totally surpassed themselves to help in an emergency application to the high court in a matter supported by Counsel Tom Longstaff of Exchange Chambers.

They worked methodically, and diligently, on occasion working through the night to get documents prepared for the matter.”

Said Denise Walker, Director and Head of Business Law at Glenville and Partners:

“We are delighted at the results achieved. It’s a real buzz when our team makes a real difference for our clients.

In these difficult times we at Glenville Walker and Partners really want to help businesses quickly and efficiently whether it be with opportunities that arise or alternatively to stabilise and restructure. Our firm is blessed with an experienced team that originates from a big firm background and so are nimble and well equipped to work in such a dynamic way. It’s was a pleasure to work with both Scott Dylan and his team alongside Tom Longstaff of Exchange Chambers as they are all clearly forward-thinking individuals who have the skills to make a difference in the current market.”

“It was a pleasure working with Scott Dylan, Jack and the wider team. All of the hard work was well and truly worth it when we collectively achieved the best result for the customer. My assistant Laura Hallam stepped up to the mark incredibly well and Tom Longstaff of Exchange Chambers was excellent particularly when we were all working remotely the entire time.”

“This ruling ensured the return of clothing and linen to NHS workers and those at high risk of COVID-19.

It endorses the argument that where a commercial organisation purports to exercise a lien over goods which belong to an innocent third party, the balance of convenience will normally fall in favour of ordering the immediate release of those goods, irrespective of whether there remains a dispute as to whether a valid lien has arisen. Importantly, the Defendant can be compensated in damages if it be later found the mandatory injunction should not have been granted.

This case is also an illustration of how the courts are conducting hearings during the ongoing government lockdown. HHJ Eyre QC heard the Claimant’s application by remote video hearing that was without a suitable recording facility. A hearing in private was therefore permitted pursuant to CPR r.39, and the Claimant’s solicitors were ordered to take a detailed note of the hearing and upload it to CE-File so that there was a record of what had occurred. That approach demonstrates the pragmatism presently being adopted by the courts to ensure that hearings such as this can still be accommodated, notwithstanding the ongoing situation.” 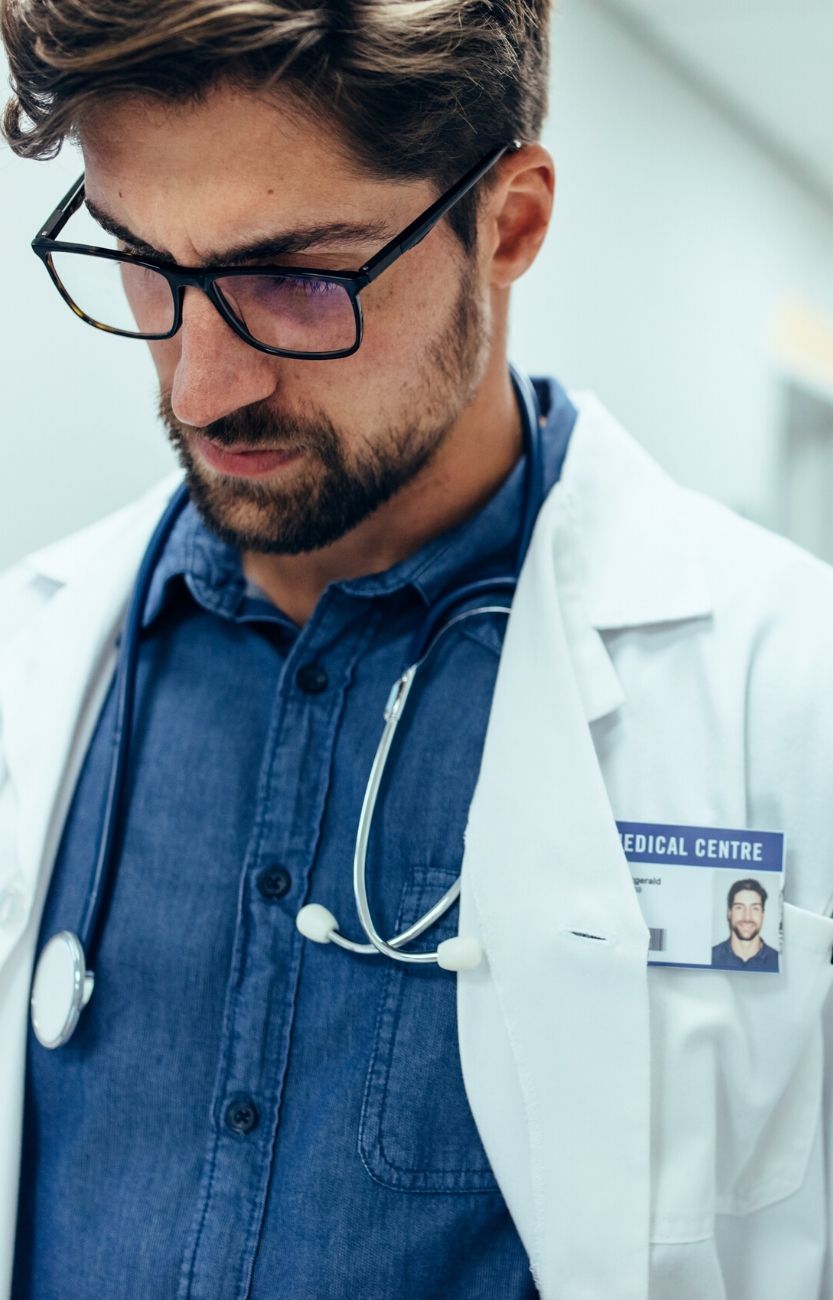