Across the Finishing Line

Across the Finishing Line

Doug McQueen recently agreed to sell his family business. He knew he would need a good firm of lawyers to act on his behalf, especially as the purchasers were a £1.5 billion company and would use high-flying lawyers.

Undoubtedly Doug was expecting to use one of the Big 4 on Merseyside but after sounding out friends in the legal profession, he interviewed and appointed Glenville Walker and Partners to handle the sale of his 20 franchise outlets to Bargain Booze Ltd.

“Whilst they had only been established at the turn of the year, when we interviewed them we decided that they were more than up to the job of delivering what we required. That was a timely business contract and transfer of 20 leases, all to be done with great haste. They didn’t let us down”, stated Doug.

As an experienced businessman, Doug had several set requirements which included ensuring that his staff of 120, business name and reputation were well protected. He also needed to know that it was a sensible, watertight deal so that he could be certain that when complete, he could ‘walk away’ with no worries that any historic matters could rear their head and spoil his retirement. Glenville Walker and Partners were determined to deliver and as Doug said “they certainly appear to have achieved this for us.”

Doug further commented that “their commercial team ranged against a team at least twice their size! However, they didn’t falter and they gave us confidence that as the transaction progressed we felt we were in safe, experienced hands. They also gave us the confidence to know that when final completion occurred we would have a good, sensible, fair deal.”

Doug went on to say, “the added bonus, which is always important, was price/fees. They gave us a quote and I know they well exceeded the time they had allocated. However, we made some matters difficult as we decided not to yield to various demands. They stood up for us and sometimes it was lengthy to resolve. The main point from this is they stood by their quote! Endearing in this day and age. We would therefore heartily recommend them to anyone who wanted a specialist corporate/property firm of solicitors.” 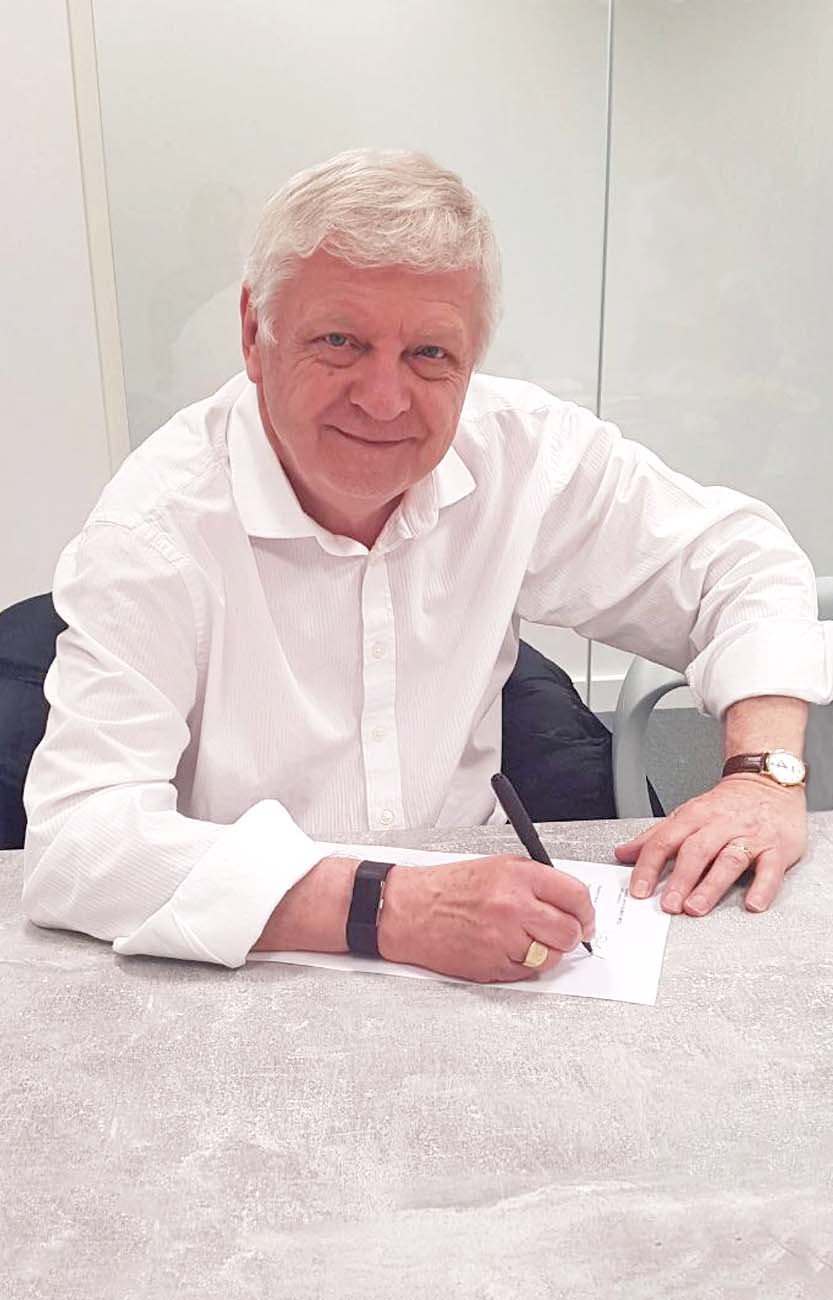