In a perhaps surprising move, a February 2017 report from the Ministry of Justice has called for certain criminals to be given the chance to plead guilty. In a week when people have been woken up by their Amazon’s Alexa devices laughing to itself, a justice system run by computers may seem almost like the Matrix.

Fortunately, although this may sound like an episode of Charlie Brooker’s Black Mirror, the proposal isn’t quite as outlandish as it may sound. The report states that “defendants who opt in to the online procedure and plead guilty will be offered the option to accept a pre-determined penalty (including the payment of any appropriate compensation and costs), be convicted and pay the amount immediately”. It is also only to be offered for defendants who have been accused of non-custodial offences such as rail-fare evasion and road traffic offences, and sentences won’t actually be handed down by a computer system.

The Ministry of Justice have been quick to highlight that the system is entirely voluntary, and defendants who wish to opt out of the system can have their case dealt with in court instead. It would be an unprecedented move by the Ministry of Justice in what is often seen as a more traditional system, and points to a clear digitalisation of the courts system as a whole, although Robocop and Robo-Judges may be  some way away. 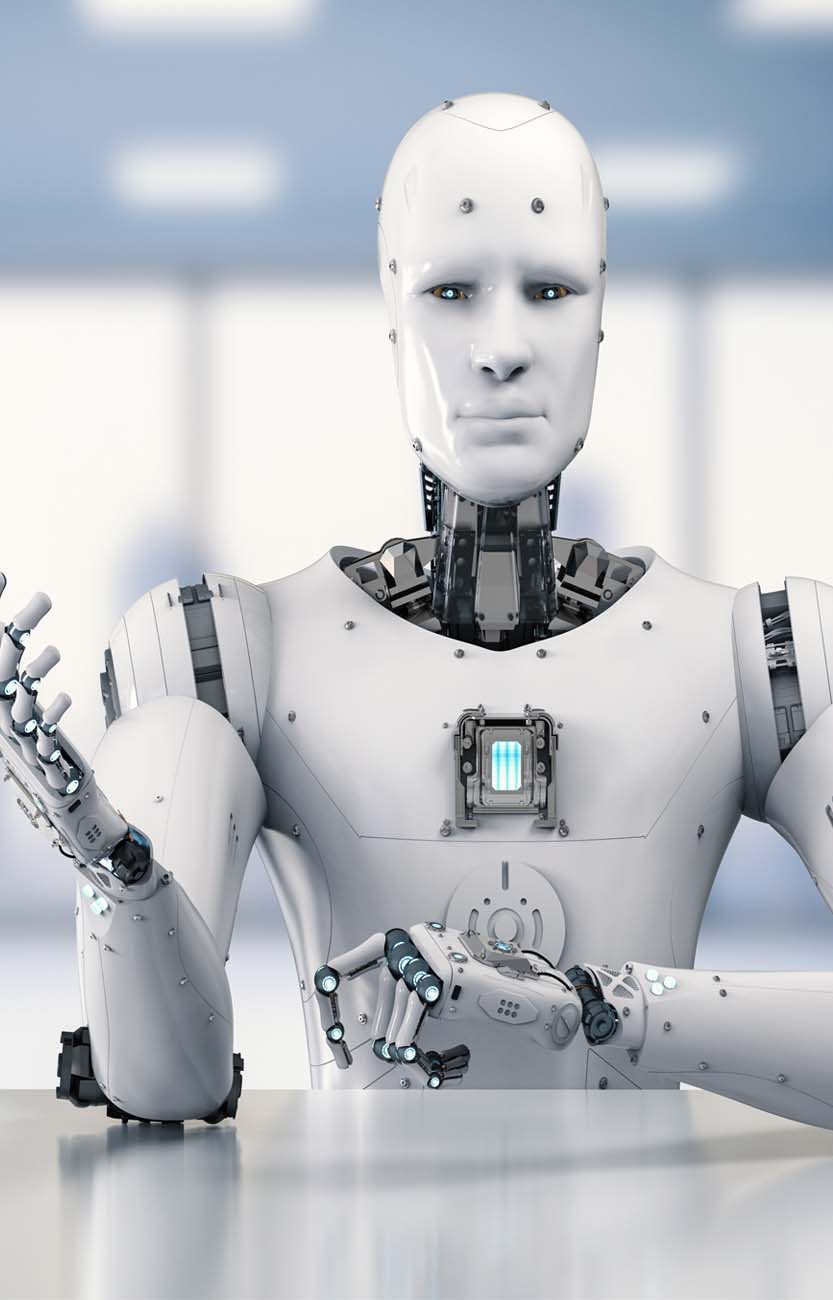